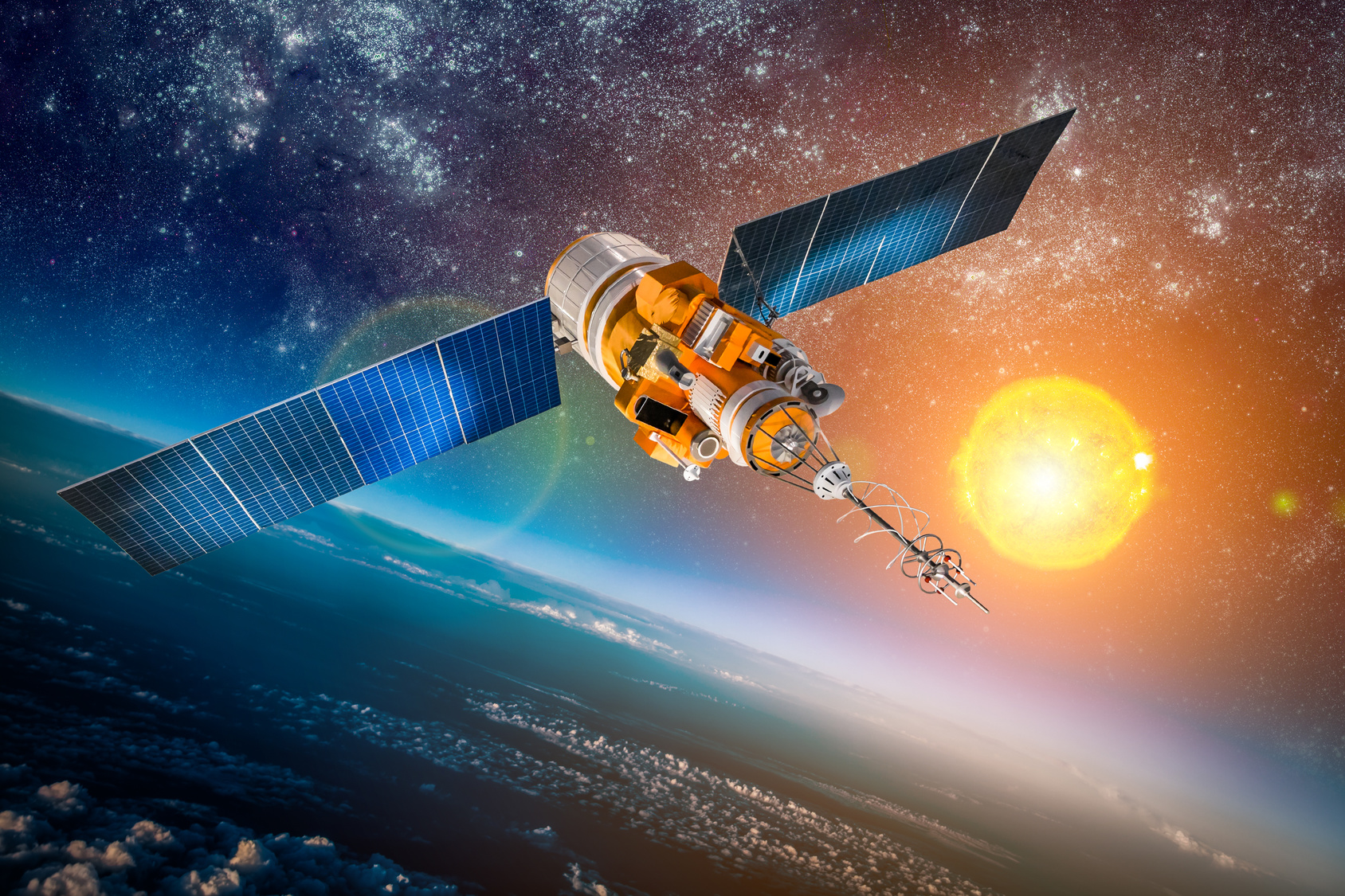 Celestia Technologies Group (CTG) has acquired the French technology company Callisto. They are expertise is in the design and development of cryogenic receivers and ultra, low-noise and amplifiers for satellite ground stations.  Established 22 years ago, Callisto is well respected in the industry as a key supplier of receivers for deep space stations within the ESA (Deep Space Network). Recent Callisto developments have seen the company into the commercial market. This acquisition incorporates also the German branch of Callisto, located in Darmstadt.

Callisto has among its client portfolio Eumetsat, Airbus Defence and Space, the agency Indian Space Research Organization (ISRO), Vertex and Zodiac. With this acquisition, CTG obtains a world leading position in the provision of cryogenic components and systems and RF for Earth stations and radio telescopes. Callisto will bring the group an additional €3M turnover per annum and 22 employees.

Additionally, at the end of 2017, TTI hired a dozen ex-employees of Ixion Space including within them its division of Ground Stations Monitoring and Control Division, enabling TTI to become a national leader (Spain) in the field of M&C systems for satellite ground stations. This division of TTI will contribute with key software components to ESA for its network of Earth stations of space missions, including FEC / SEC and CSMC.

Additionally, a new spin-off has been set up in Gran Canarias (Spain), WiMMIC, focused on the customised design of MMIC of Gallium Nitride and which is maintained by graduates from IUMA-ULPGC. This closed the Group’s corporate actions in 2017.

With these new incorporations, the Celestia/TTI Group will reach €25M yearly turnover and a team of 240 engineers. This is steppingstone towards achieving its strategic goal of growing up to €50M and 500 employees by 2020.