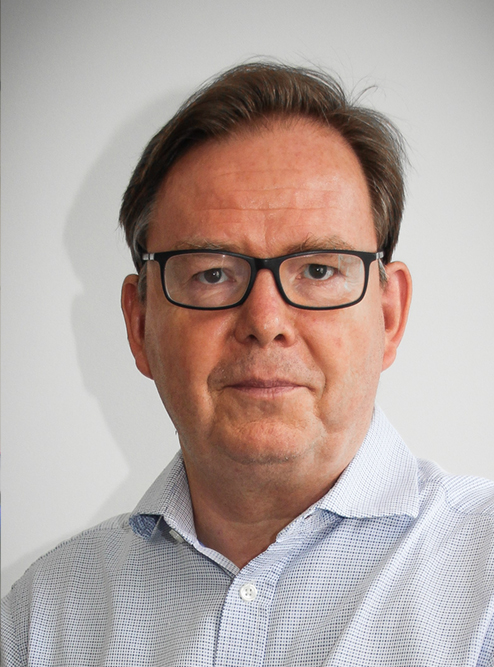 by CTG
in CTG
Comments

Celestia Technologies Group is set to deliver the next phase of its ambitious growth plan with the appointment of a new Group CFO.  Willem Elemans joins the pan-European high-tech space technology company with a remit to support its rapid M&A and growth targets and grow more than tenfold by 2030.

He joins from The Surgical Company Group, specialist suppliers and manufacturers of medical devices and products, where he was CFO for twelve and a half years.  Elemans was instrumental in tripling turnover and head count at the pan-European group of companies, executing three major acquisitions and taking production company subsidiaries from start-up to profit.

He was previously Finance & Logistics Director, Samsung Electronics Benelux, and spent over 15 years at Unilever in a number of senior financial roles including Director, Africa and Middle East Region, Diversey  and Director of Finance & Operations, Nippon Diversey in Japan.

José Alonso, President of Celestia Technologies Group said, “Willem’s skill-set and experience bring something very special to the Celestia group and we are looking forward to realising the benefits they will deliver to our current strategic roadmap. His talent for building businesses into large, pan-European groups speaks for itself; we are delighted that he has decided to deploy it with Celestia and accompany us on a similar growth path.”

“I am excited to be joining a fast-growing business occupying a dynamic space in an equally dynamic space environment,” said Willem Elemans. “I love companies where people are entrepreneurs in their own right rather than just part of one big corporation.

“In Celestia’s case, every company in the group has its own specialism and brings something unique to the table. I am looking forward to working in different markets, with different customers and solutions, alongside interesting technical-minded people who strongly believe in what they are doing and who are really making a difference for the future of the planet,” he said.